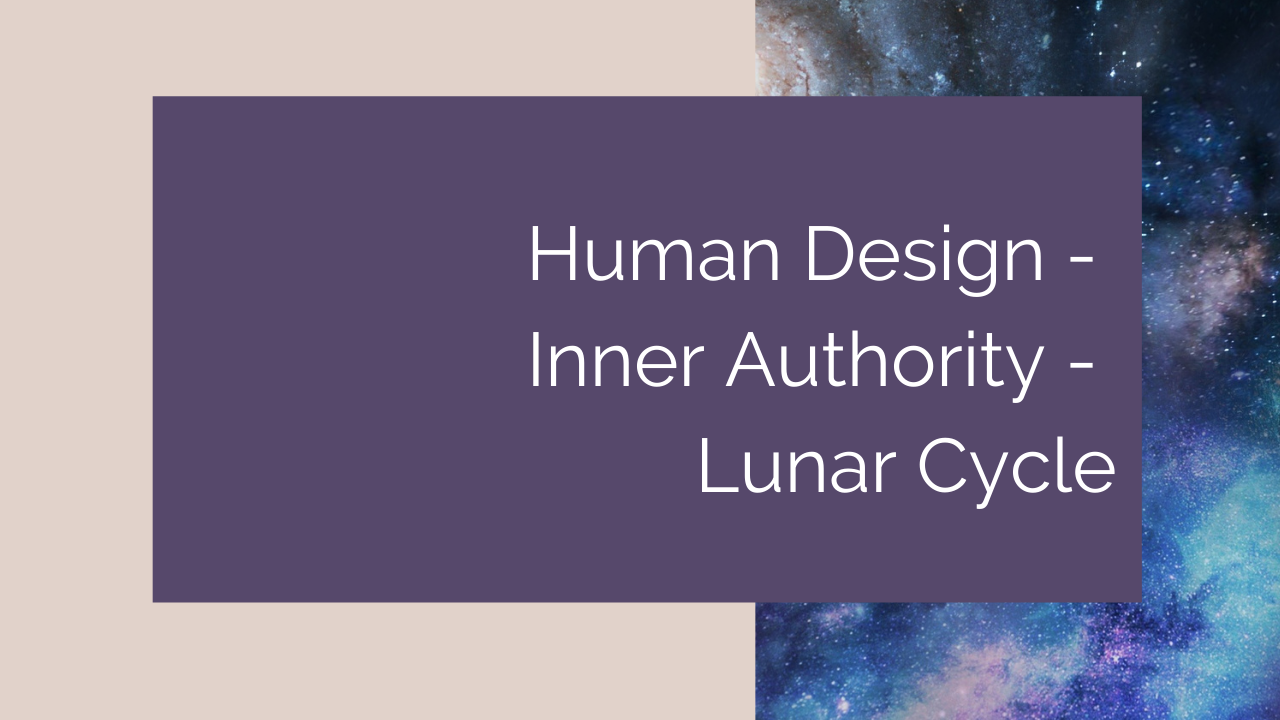 This is an interesting inner authority because it's based on something outside of you. I've said before that you don't want to give your outer or inner authority to anything or anyone and that's true. However, we're gaining wisdom and then you get to bring that in and feel it and then move forward from that consciousness field so it's a little bit different.

Inner authority elevates self-actualization to a place of pure awareness. You get to see it, take the cobwebs out of the mind, and see what you're meant to see. Inner authority assesses what is correct for you. You get to make that decision based on the information from your consciousness field. It's not about handing your authority over to anyone. That is the homogenized society that we're in.

The inner authority sets up the movie so you can watch it. The movie's already set up, but the inner authority allows your mind to then not be clogged up, distracted, and chaotic because it's not making decisions anymore. This exhaustion is rampant and we're not built to let our minds make decisions. Just turn on the news for five seconds and see what's going on when the mind is trying to make decisions. It is chaotic.

What happens when the inner authority is the truth is the GPS or a guidance system can then let the mind do what it's meant to do and that is to motivate you correctly and have a clear crisp perception and perspective as to what's going on and not a distorted one. The inner authority is the composure of the instrument you came here to play through.

Say you were given a guitar as your instrument. That's your definition and that's what you have to play with. As you tune that instrument and get it to a point of beautiful music, what you're sharing with other people is what we call your outer authority. It clears up the airwaves and tunes into your outer authority.

What we're learning out here and what you're going to learn is that with this inner authority as well, what we're learning here that's going on outside of us is wisdom. We're contained, but what has happened in our world and our society is we've handed over power. We've handed over our authority. There's this control factor and we wait for somebody to make our decisions for us because we're trying to make it through the mind. The mind can't do it. The mind is exhausted. When your instrument is tuned in and it's playing its music, you become a beautiful outer authority for other people.

When you have the sacral defined, you're either a generator or manifesting generator. That definition creates the type. Well, it's the same thing here. The lack of definition creates people called reflectors or evaluators. They'll have hanging gates hanging out of certain centers, but they'll have no definition, so all their centers are going to be white. You might say, they're waiting for the moon, how is that inner authority? These people are here to wait for a lunar cycle.

A lunar cycle is between 28 to 29 and a half day. It all depends on what you read and I am not one of these beings. I will be honest, I've never sat back and tracked the moon, which maybe at some point I will be moved to do that. But the human design system has the mandala so look at an example of a reflector chart. You'll notice at the mandala, there are 64 gates that the moon goes through in 28 to 29 and a half days. I have personally never tracked it and anything I read is between 28 and 29 and a half days, nobody seems to agree on that. Anyways, you'll see that they have no definition. They're waiting for the moon to go around and then define the gate on the other end.

For example, if a person has the 30th gate, they're waiting for the 41st gate to be activated by the moon or they can be meeting people too but the decision-making is from the moon. When the moon enters into the 41st gate and it goes through two-and-a-half gates a day, all of a sudden there's a definition here. That evaluator or reflector will then have this sense of, okay, what feelings do I focus on around this decision? They then get to see the wisdom as to what that desire is and how they feel about it.

The cycle is very consistent. It goes around and around. It's moving through those gates month in and month out. When these beings trust the wisdom that comes with this cycle, they become the most solid people on the planet for decision-making. The one person that has been in human design for years and years is a guy named Derman. He worked with Ra, the creator of human design, and his indication of all of this is that he can feel the moon. It's almost like these little cogs in a wheel and he feels that click through his body. He's become so stable because now knows he has to wait for the moon, that minimum cycle before he makes a decision.

What happens when these beings do this is the surprise and the delight in the movement in life is permeating. Just imagine that you're waiting for something and somebody is hounding you for a decision. You become spontaneous and all of a sudden, you're so disappointed. That's what's going to happen with these people. They become very disappointed and life becomes disappointing. The environment for these beings is no different from our mental projectors that are connected to the environment.

The people who are in that environment are critical as well. These people become the trusted advisors and those are the ones initiating you. The people in your circle are the ones initiating you. You need to be initiated. If you're a reflector or you're an evaluator, you need to be initiated. You can then just sit in your cycle for the decision-making but the people are critical.

I learned something about this center roughly three years ago when I was asked to do a talk on human design at a health and wellness expo that was in town. I didn't have a booth at the trade show. I was just asked to come in and speak. My sacrum moved me forward because I do love sharing this with my tribe and empowering people to step into their true self so there was energy there and there was a movement there to do that. I saw the stage from the year before and where it was in the building and everything was good until I walked in and the stage was right in the middle of the entire room. All the booths were around it and people could be on all four sides and just like that, my identity center was telling me that this was the wrong environment. I knew exactly what was going on. My body contracted a little bit and I also knew that I was having this experience so that I could teach it and so that I could coach other people through it. I knew that my sacral had brought me there. I knew that the decision was correct for me, so I went early. That's a part of who I am as well and I sat there. I think I heard three speakers who went before me, each was about 45 minutes long. I stayed afterward for a while and the whole time my body did not feel happy with it. That open identity center was telling me that this is not the right environment. When I got up to talk on stage, there was nothing there, and I think I spoke for maybe five minutes. I barely even got on stage and I was getting off stage.

That was a learning experience for me about the importance of the environment. I knew that I was there correctly through the sacral response, but then I also knew that the environment was incorrect and that's okay. It taught me so much that day. For lunar beings, a healthy environment feels at ease, the body feels it. In an unhealthy environment, the body feels ill at ease and the reason is that lunar beings need to speak about the process as they're going through the process. They need to have trusted advisors. If this is your definition and you have people in your life that are hounding you to make a decision or pressuring you to be more spontaneous, just take a look at your environment. Does it feel good? Understand the difference between while I'm here and does it feel good. In other words, are you just there because you've always been there?

It's about the environment, and as a lunar being, don't let people push you into decisions that aren't good for you. You will feel at ease with your decision when your timing is correct for you, but if you're pushed out of that lunar cycle, you're going to feel ill at ease. The inner authority piece here is wisdom. It's wisdom that you're gaining from the information field, the matrix. You're gaining all this information and then you get to go see if this feels right. You're initiated into the decision and then you get to feel at ease and then move into the yes or no of the decision. I could talk to you all day about it but you have to experience it for yourself. 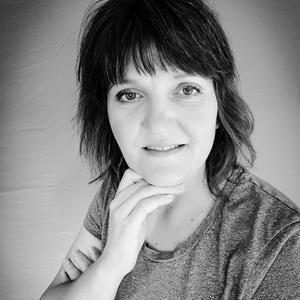 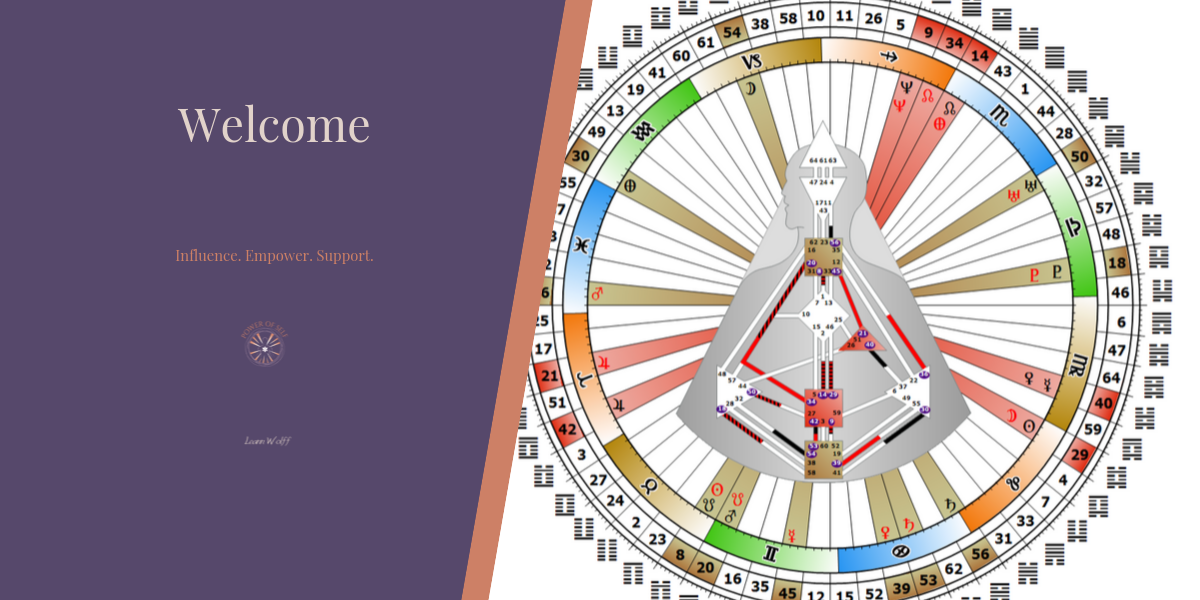